Sebastián leads the Tax Department. He has wide experience and recognition in tax advice, tax planning (national and international) and contentious tax proceedings. He teaches undergraduate, graduate and masters courses. In addition, he has represented Uruguay in numerous national and international scientific events and has a vast experience in the design and structuring of M&A operations.

Lawyer, (University of the Republic). Master in Law and Tax Technique (University of Montevideo), Diploma of Financial Analyst (Institute of Economics of Montevideo). Specialist in National and International Tax Law and in Mergers & Acquisitions. He has participated in National and International Tax Law and in Mergers & Acquisitions. In addition, he has intervene in numerous tax planning projects as well as in administrative and jurisdictional litigation related to this matter. For more than twenty years, he has been leading and assisting various teams of professionals with respect to legal advice in business reorganization projects, due diligence, participating as a tax and commercial specialist in merger operations and purchase of local and multinational companies. He is currently Professor of Financial Law at the University of Montevideo and at the University of the Republic. Moreover, he was selected by the State as teacher of courses for public technical officials of the Ministry of Foreign Affairs and for the design of technical tests for public officials of the General Tax Direction. Also, he represented Uruguay in important national and international academic and scientific forums. 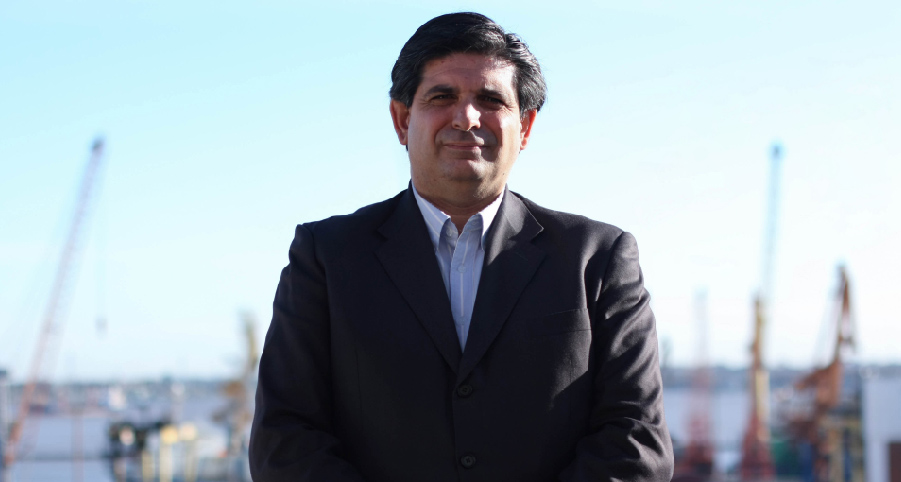 Member of the Board of Directors of the Institute of Tax Studies (being President from 2015 to 2017).

Member of the Board of Directors of the Master of Science and Tax Technique of the University of Montevideo.

Director of the Postgraduate Course in International Tax Law at the University of Montevideo.

President of the International Taxation Commission of the Institute of Tax Studies.

Distinguished by the by the General Tax Direction as a moderator in the Academic Days that the organization carries out annually.

Repeatedly recognized by the prestigious “Chambers & Partners” for his outstanding performance in the area of Tax Law.

“Tax Liability of Those Purchasing Commercial Establishments and Companies in General”, 2010.

“The Due Balance between Tax Authority Powers and Passive Subjects’ Rights”, 2007.